I don’t need to tell you what a wild ride the S&P took investors on last week.  In the end,  (1) it finished below its 200 DMA for a second day; now support, if it remains there through the close Tuesday, it will revert to resistance), (2) on the other hand, it made a second run at the lower boundary of its short term trading range and bounced---that is the good news; the bad news is that there are no triple bottoms. 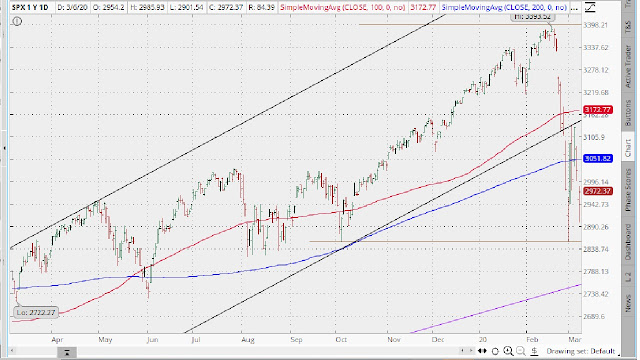 The long bond has the hottest chart on the block.  It has pushed through the upper boundaries of its intermediate and long term uptrends (that means it is at an all-time price high).  On Friday, it staged a huge gap up open on heavy volume.  To me, either TLT is telling us that there is a massive negative credit/liquidity event about to occur or it is so overbought that some retreat is inevitable. 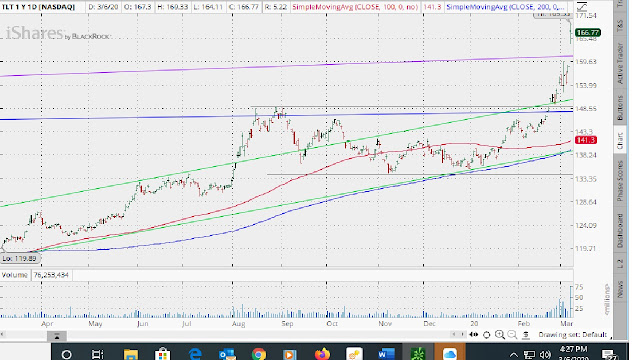 GLD (157.55) continued its strong push to the upside, finishing above the upper boundaries of both its short term and very short term uptrend. If it can pull away from the gravitational attraction of these two boundaries, there is no resistance until it reaches the upper boundary of its long term trading range (185.85). 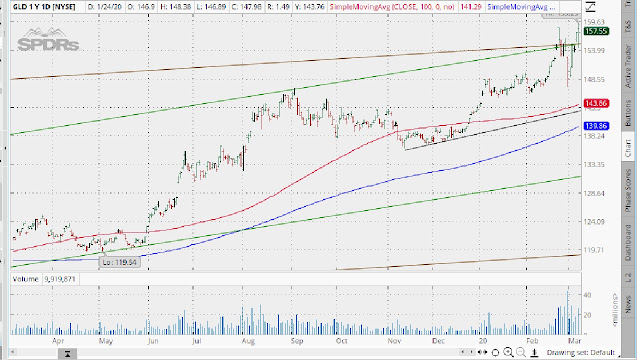 If GLD and TLT charts warm the hearts of investors, UUP has to make them want to puke.  As I noted this week, one thesis is that the dollar is getting pounded as investors sell it to buy yen and that will continue until the Fed lowers short rates even more. 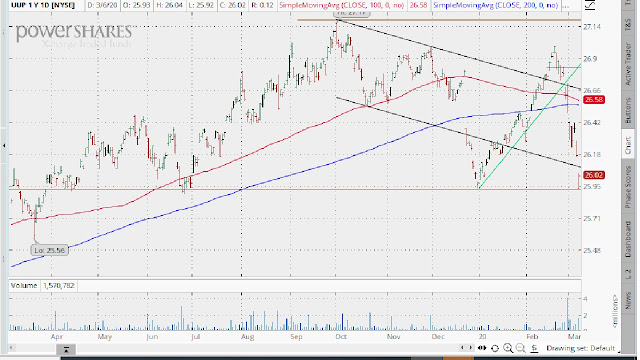 Three weeks ago, I was talking about how much investor complacency was being reflected in the performance in the VIX. That has all changed. 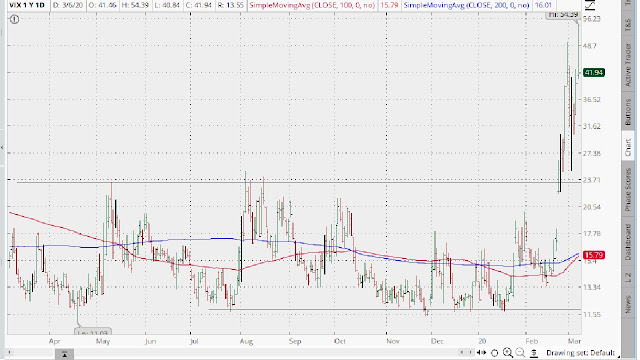 The January German trade surplus was E13.9 billion versus estimates of E13.4 billion; industrial production was +3.0% versus +1.7%.