The Market
Technical
The S&P had a great day.  It finished slightly above the downtrend of higher highs.  If it can hold that level today, that very short downtrend will be voided; and my confidence level about its upward momentum will be lifted.  However, (1) while volume was up, it was not by much and (2) it made a gap up open which needs to be filled.  Follow through.
https://www.zerohedge.com/markets/2019-remains-battle-control 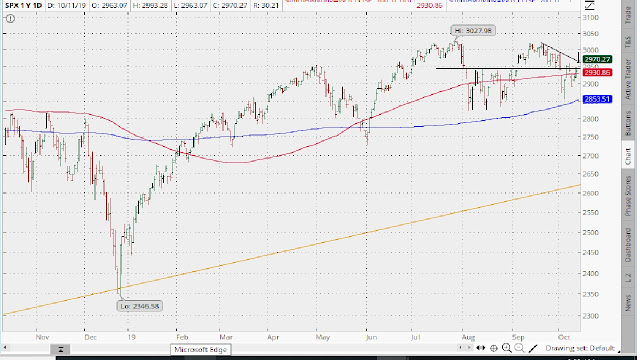 The long bond took it in the snoot on big volume.  It has now made a lower high and broken the solid recovery from the 9/4 selloff with authority.  It would appear that the bond traders were more impressed with the economic potential of the US/China deal than the stock boys.  And as you know, I usually defer to former’s judgment. 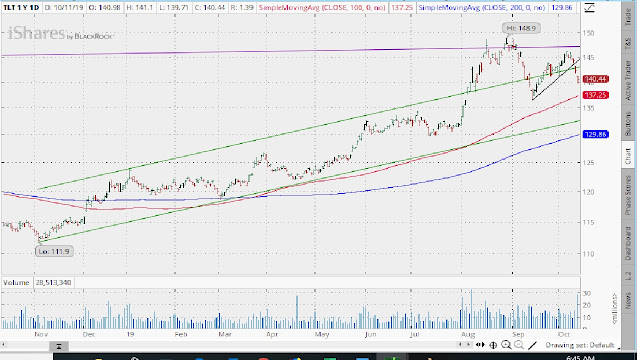 The dollar also sold off sharply.  But its chart is so much stronger than any of the others shown here that it is far too early to anticipate a potential change in direction. 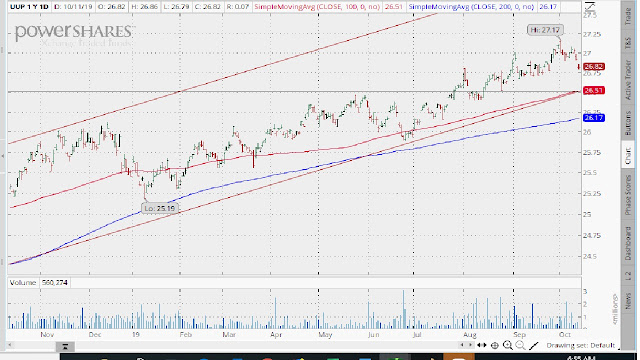 GLD got popped on Friday.  But note that it challenged the lower boundary of that pennant formation and then closed above it.  That is a plus, at least, for one day.
https://www.zerohedge.com/markets/central-bank-issues-stunning-warning-if-entire-system-collapses-gold-will-be-needed-start 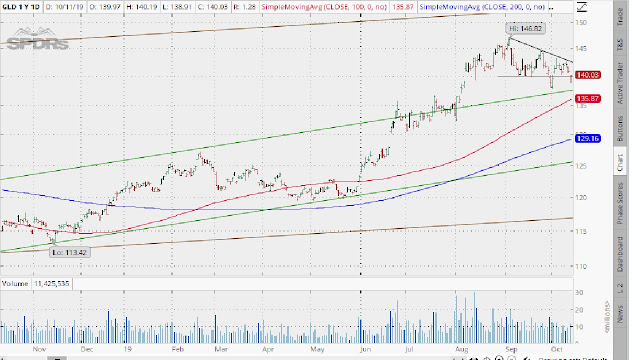 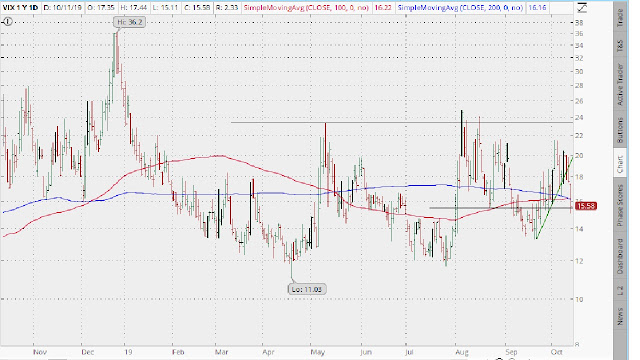 Last week’s numbers from both here and abroad were negative.    Score: in the last 208 weeks, sixty-seven were positive, ninety-three negative and forty-eight neutral.  So, no reason to change the forecast, at least until we get a handle on what the US/China trade deal/truce means.  Here is a summation of the agreement.
https://www.zerohedge.com/markets/stocks-tick-higher-trump-liu-announce-substantial-phase-1-deal

What happens from here I think is still very much in question given the past efforts to get the Chinese to commit to anything of substance regarding its industrial policy or IP theft.

We do know that the US imposition of the October tariffs has been delayed and that China has promised to up its purchases of US ag products.  To be sure, those two steps if implemented will be a minor plus for the US economy.

What we don’t know is whether the Chinese will follow through with everything else.  And given its history of interpreting an ‘agreement’ far differently than the US does, I think a dose of healthy skepticism is in order that it will.

Still, for the moment, we have to be thankful for what we got.

This is not yet a reason to alter our economic forecast or equity valuations.

Yet another example of out education system gone haywire.
https://www.zerohedge.com/political/prof-spongebob-perpetuates-violent-racist-acts-against-indigenous-people