The S&P remains solidly in uptrends.  The lack of volatility in the backing and filling last week was a bull’s dream.  I can still see no reason that the upper boundary of its long term uptrend won’t be challenged. 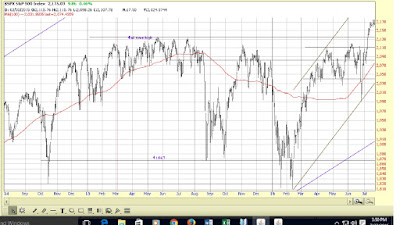 The long Treasury stabilized last week after a rough period.  As you can see, it bounced off a key Fibonacci level and remains well above its 100 day moving average and within uptrends across all timeframes. 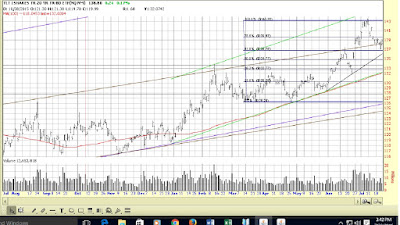 GLD attempted to stabilize last week; though it was not a successful as TLT.  It did hold the lower boundary of its very short term uptrend.  So for the moment, all is well. 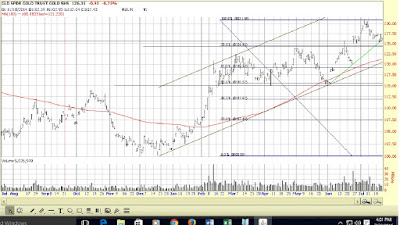 Last week, the VIX reset its short term trend from a trading range to a downtrend, then challenged that reset the following day and finally, traded back off on Friday, seemingly reconfirming the reset to a downtrend 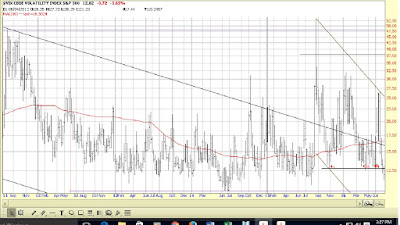 This week will witness the number of S&P earnings reports.  Plus the Bank of Japan meets.
http://www.zerohedge.com/news/2016-07-24/kuroda-under-pressure-increase-stimulus-again-dissenters-appear

Do the central banks have the will to undo their mistakes (medium and a must read):
http://www.realclearmarkets.com/articles/2016/07/22/the_question_now_is_whether_or_not_sense_can_prevail_102274.html

Investing for Survival
Is this what you expected in retirement?
http://www.bloomberg.com/news/articles/2016-07-18/is-this-what-you-had-in-mind-for-retirement-here-s-what-actual-retirees-found-out
News on Stocks in Our Portfolios
CF Industries (NYSE:CF) declares $0.30/share quarterly dividend, in line with previous.

Portuguese banks line up behind their Italian counterparts for bank bailout (medium):
http://www.zerohedge.com/news/2016-07-24/first-italy-now-portuguese-banks-unexpectedly-need-taxpayer-bailout

Quote of the day (short):
http://cafehayek.com/2016/07/quotation-of-the-day-1784.html?utm_source=feedburner&utm_medium=email&utm_campaign=Feed%3A+CafeHayek+%28Cafe+Hayek%29