Clearly investors loved Friday’s nonfarm payroll report.  Even though the spike was on low volume, it sliced through the upper boundary of the S&P’s short term trading range like a hot knife through butter and is a short hair away from the upper boundary of its intermediate term trading range.  If the S&P remains above 2110 through the close tomorrow, its short term trend will reset to up.  That said, it is in a heavily congested area of resistance, so further progress will likely be labored. 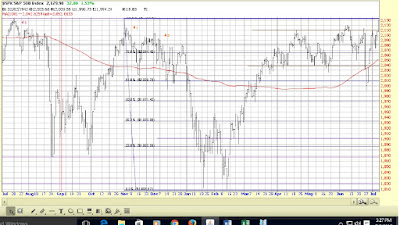 I said it last week.  How to argue with this chart?  Whoever thought that the long Treasury would be on a moonshot when rates are already below 2%? 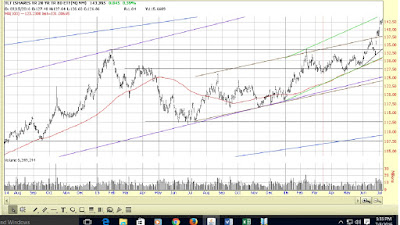 GLD continues to do well, somewhat surprising in the midst of a moonshot environment in which everything is awesome.  I can’t explain the reason.  It seems like investors are buying gold and TLT based on a poor global economic outlook and stocks on a goldilocks US forecast.  That is a little tough for me to reconcile. 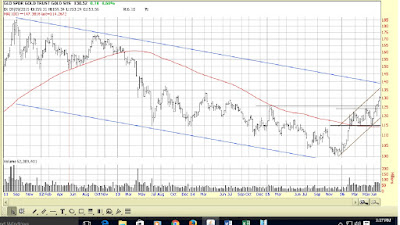 This is a very rational analysis of gold as an investment.  However, I wonder how the author would categorize stocks that haven’t, don’t and have no foreseeable prospect of paying a dividend.  (medium)
http://www.pragcap.com/what-is-gold/

Looks like the VIX is going to make a sixth try at busting through the lower boundary of its short term trading range. 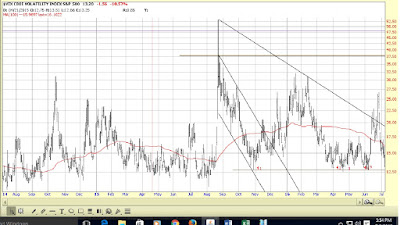 ***June Chinese consumer inflation rose at a 1.9% annual rate, below the official goal of 3%; May Italian industrial output fell 0.6%; Japanese Prime Minister Abe’s party scored a big victory in parliament and afterward he promised a new stimulus policy (as opposed to the old stimulus policy).